When to set limits

How to set limits

What to expect when you set a limit

When I reached out to Tosha, I felt emotionally held hostage by my six-year-old son. We were struggling with separation anxiety, daily tantrums, and extremely demanding and aggressive behaviour…Though I already knew it intellectually, Tosha helped me to understand how limits were a gift to my child, and to recognize the behaviours indicating that my child was in need of a limit…Three months later (that child) would be unrecognisable. My son is now incredibly happy, at ease, confident, independent, loves school, and is thriving in all areas of his life. The loving and kind child who had been buried underneath the anxiety and rough edges has emerged. He communicates his needs in a healthy way without aggression or anxious demands. 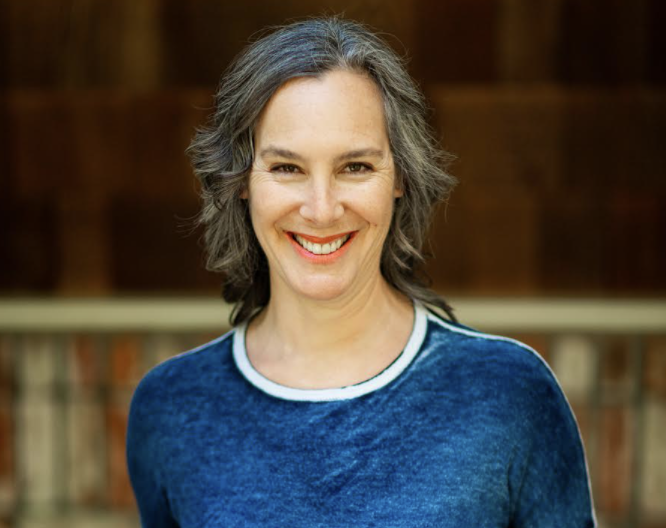 Tosha helps you lose it less and bring peace into your home by building your confidence and helping you stop frustrating behaviors without any punishments or rewards…not even consequences! Tosha is the creator of an online parent community, The Playhouse, and the course Out With Aggression! A simple 5-Step Practice to Stop Your Boy’s Aggressive Behaviors and Lift Your Parenting Confidence. She also authored the “page turner of a parenting book” Listen: Five Simple Tools to Meet Your Everyday Parenting Challenges, and is an advocate for families like yours around the globe. Tosha is known in her field as the superhero of limit setting, and is committed to creating lasting change in your family by supporting you to care for yourself, connect with your kids deeply, set limits lovingly, and play wildly. Most important, Tosha is mom to three awesome boys who are experts at pushing her to strive to be an even better, even more peaceful parent. #letsdothis

Know when & how to set limits with love.

I’ll let you in on all the secrets to success…